In every calligraphy course I teach, someone will say ‘It’s so therapeutic’ – with a little note of happy surprise. I wait for the moment, I guess who’ll say it first, and I love it when they do.

Modern calligraphy is the loveliest hobby, and accessible for almost everyone. Watching the graceful movements of your pen, seeing the calligraphy nib bend and the ink flow – it’s almost hypnotic.

The key to modern calligraphy, whether you’re writing with a pointed pen or a brush lettering pen, is slowness.

We rarely write these days. When we do, it’s either fast notes on the phone or in a meeting, or perhaps an exam where the challenge is basically to get as many words onto some sheets of paper as is humanly possible within 90 minutes.

Writing calligraphy as an art is different. Every shape can be carefully considered, every stroke of the pen should be planned – even if that becomes a subconscious process.

Modern lettering artists write slowly. The play between hand (pen) and eye is a rhythmic one. And as you learn calligraphy you come to appreciate the difference between everyday writing and lettering arts.

Calligraphy practice at home in the evenings can be a beautiful escape from the past paced lives we lead. After a busy day at work, treat yourself to half an hour in a quiet room, with a little music and a glass of wine. Find some lovely smooth paper to write on, and use your favourite coloured ink. Then take your time, relax your breathing and practice your letters – slowly.

Learning calligraphy really is therapeutic – and it’s not just about the letters but about consciously focusing on your creativity, away from the rest of the world. 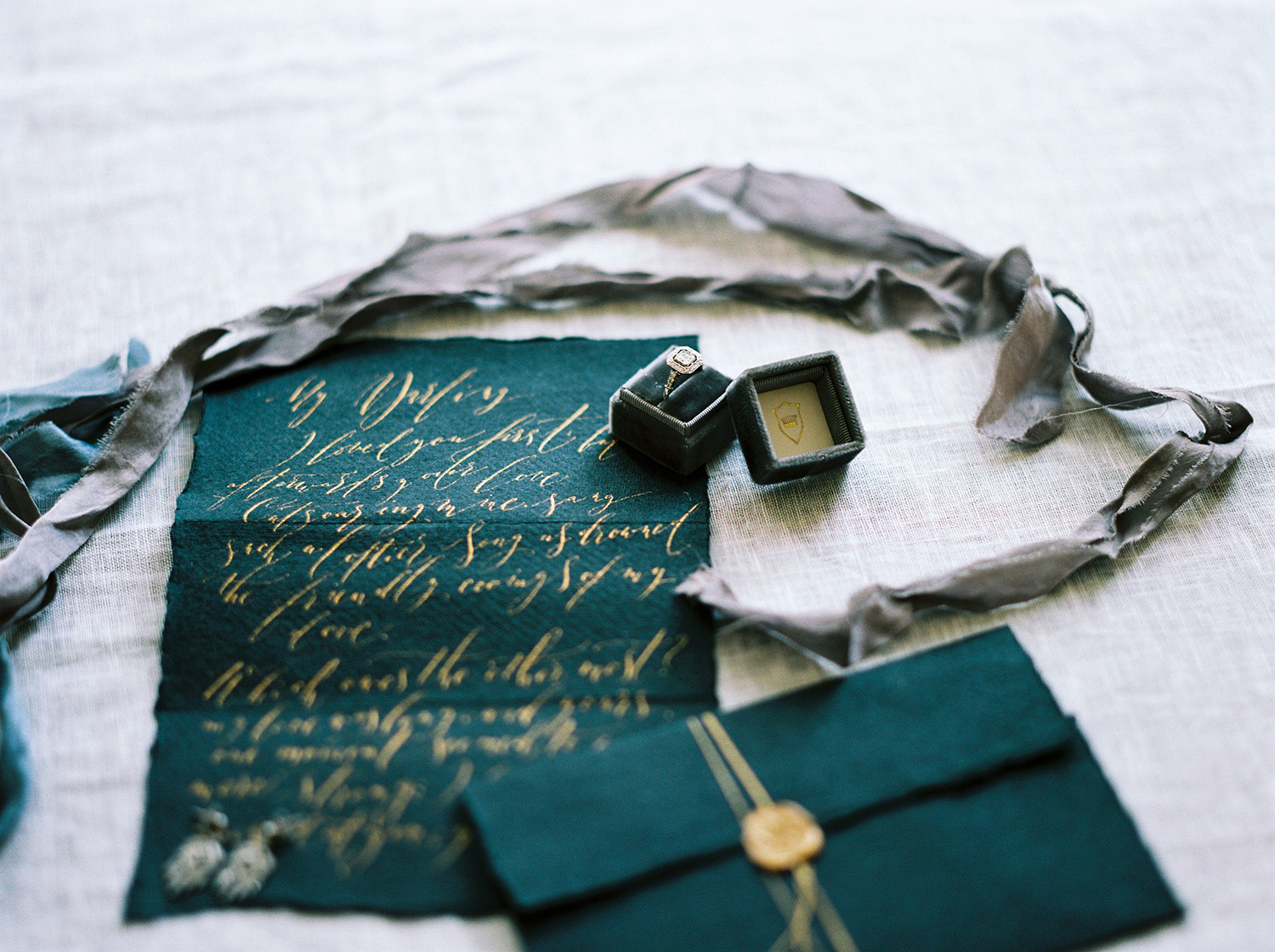 Join me for a modern calligraphy workshop in Manchester on December 7th, or check out these dates for 2019 –