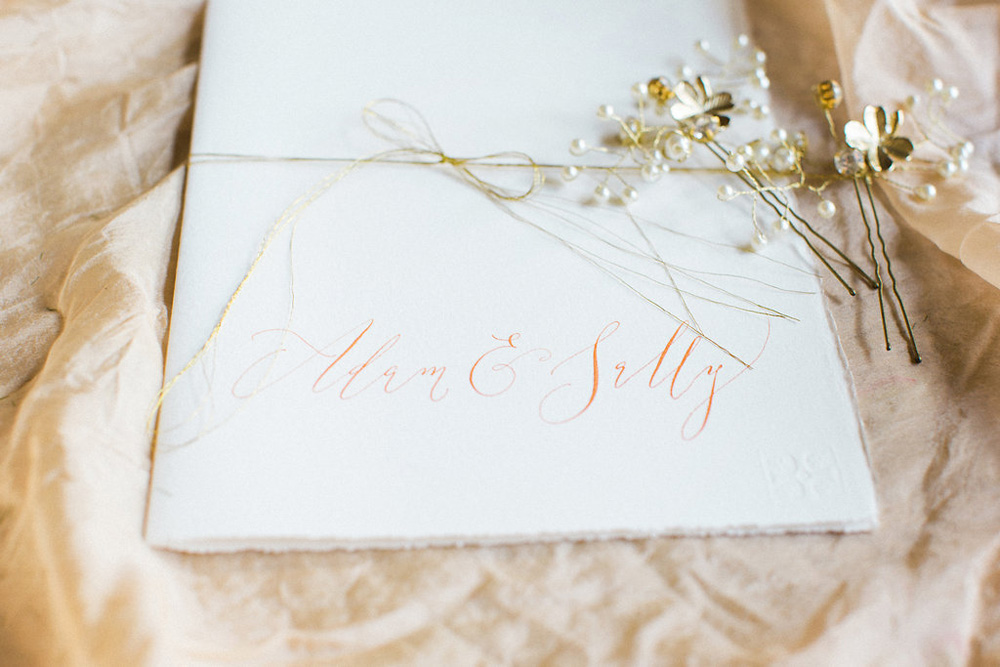 Words are made of letters. Make the right shapes, put them in the right order and you’re all done, right?

In modern calligraphy, letters are the easy bit (apart form x. I hate x.) Letter drills are a fairly simple way to practice – write m 50 times and you’ll be brilliant at it. But there’s so much more to calligraphy – it’s about joining letters creatively.

No one really teaches how to do it – either because it’s assumed once you know the basics of letters you can work out how to join them, or because it’s bloody hard to teach! So how do you learn?

I’ve made a series of ‘Learn Calligraphy Cheat Sheets‘ which are on sale in my Etsy shop as printable, instant downloads. Sometimes the only way to learn is by doing: the easiest way to do is by cheating – at least at first!

There are 4 things to consider when joining letters:

I love to teach an exaggerated spacing exercise in my calligraphy workshops, where students write the word ‘moon’ with increasingly longer spaces between the letters, eventually filling an A4 page with the word while still keeping letters small. It’s all about focusing on the joins and the patterns they make.

Next time you practice your modern calligraphy, write out full words and really focus on the gaps. Make joining strokes twice as wide as letters, creating really long gaps. Practice writing words in pencil, then rubbing out the letters, leaving only the joining strokes. Do they form a pattern? Are they smooth? Curvy? Pretty?

Giving a little extra attention to your joins will make your calligraphy all the more beautiful – and it’s the logical next step after learning all the letters.